Housing Costs Are A Burden To More Than Millennials 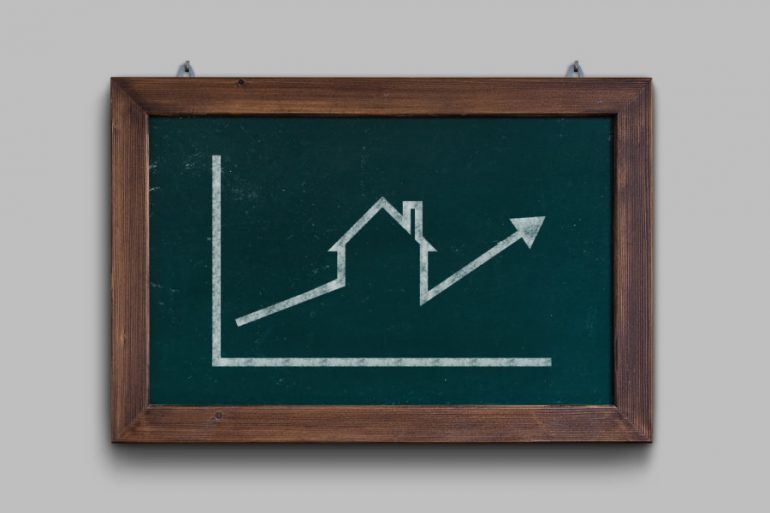 Rents are a cost-burden for younger Americans, as might be expected, but also older generations who rent, according to a new report by Abodo. The firm analyzed Census Bureau data to determine renter cost burdens in the 100 most populous MSAs, then divided the data into the three generation groups based on the age of the renter.

By the report’s definition, Millennials are now ages 18 to 34. These renting young adults are less likely to be housing cost-burdened than their older parents and grandparents, even though a recent report by the Federal Reserve found that Millennials earn about 20 percent less than Boomers did as young adults. That’s probably because more of them still live with their parents than earlier generations did.

On the other hand, Gen Xers, aged 35 to 50 with (usually) more established careers, fare the best as renters. Boomers are aged 51 to 69, and they are the generation with the highest percentage of cost-burdened renters, but also the lowest percentage of cost-burdened households overall. Including homeowners, only 11.6 percent of Baby Boomer households face such a burden.

Matt Lawler is an Internet marketing specialist from Tempe, Arizona where he attended Arizona State University. Whenever he can step away from the computer, Matt enjoys playing sports, traveling and exploring the great outdoors.