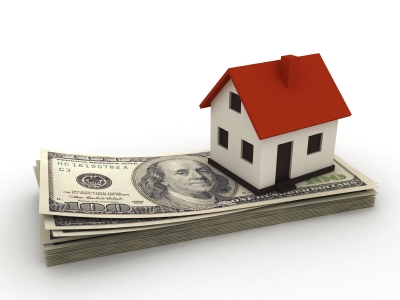 While I’m a Realtor broker in the State of California, I’ve never been a fan of the California Association of Realtors (CAR), an industry organization that I’m forced to join in order to have access to basic professional information about properties.

Most of the time, the CAR tries to leverage its member-backed resources to promote policies that support the profession.  Unfortunately for consumers, this usually means a jealous guarding of the status quo, where a lack of transparency and clarity is used to protect the profession.  Hence the absurd requirement to be a member of the CAR just to access property databases.  (In reality, the databases are just the starting point.)  However, I’ve come to accept and even embrace this conservative aspect of the profession, which is powerfully resistant to change and only adapts new technology on a glacial time frame.

Still, I’m occasionally surprised by the ridiculous statements that escapes from this turgid organization.  This pronouncement from the CEO of the CAR is a perfect example:

In this article, CAR CEO Joel Singer is quoted to have made a rather non-sensical logical leap that the current high home prices in California would force the Millennial generation of home buyers to buy homes out of state.

My only guess at how such a reasoning came about is to go back to basic macro-economics.  Somehow CEO Joel Singer thinks that real estate is just like any other fungible commodity, one home is exactly the same as another, regardless of location.  Hence, higher priced home in California would lead price-sensitive home buyers to go outside the state.

A Millennial homebuyer in the Bay Area would be better off paying $400-500K for a nice 1 bedroom condo if he makes $150-200K a year than go out of state, perhaps into the desert wilderness of Nevada to make $35-50K a year and pay $100K for a similar condo.  Sure the income to home price ratios are similar, but that extra $100K a year in income can sure buy a lot of other benefits.  It’s simply not feasible to compare the two locations as both being viable to the Millennial homebuyer.   The $150K/year job is simply not available out in the desert.  Even with a lower standard of living, the fewer dollars still doesn’t go as far.

Frankly, I sometimes wish the CAR leadership would focus more on ways to make the real estate profession more efficient instead of spouting off nonsense.